If you come across a betting site by the name Futaatips, know that it’s a scam. We have received numerous reports from Kenyans who have been conned by the owner of the fake website. The tips provided by Gofutaa website are copied from other sites like Venas News. When you pay for the tips,the owner promises to send the tips in vain.

Gofutaa uses MPESA paybill number 654287 and they charge Ksh499 per month. This is the same site that has been reported more than 1000 times to Safaricom.Initially, it’s paybill number was blocked but they acquired another one through back door.

Futaatips has gone ahead to launch another scamming site by the name Mimo News which has the same model and intentions as Public Likes.Most of the posts by Gofutaa/Futaatips appear on Opera Mini and they target gullible Kenyans.

The shocking thing is that the owner is not accessible, the contact being given does not function. In case you make a mistake by paying your money, you will be blocked immediately.

We have warned you in advance not to pay any money to Mimo News,Gofutaa or Futaatips.

How to Withdraw money from Betway through SMS

Sportpesa Midweek Jackpot Result and Bonuses for this Week 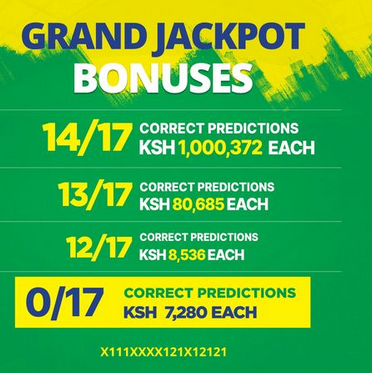 Betika Grand Jackpot Result and Bonuses for this week: Who were the winners? 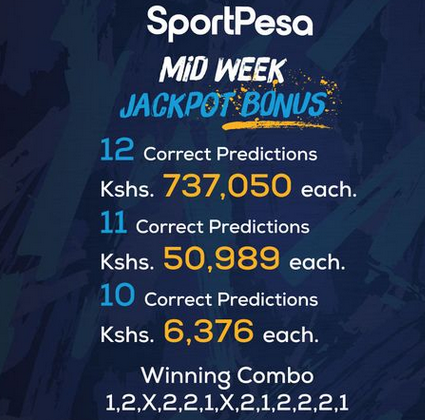 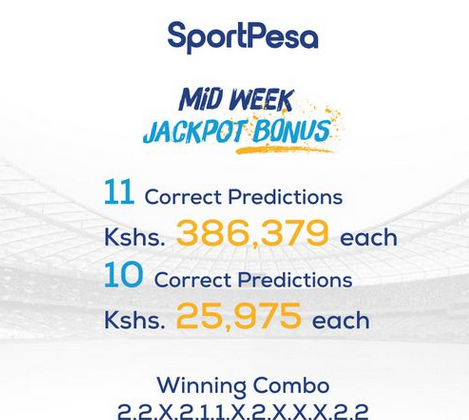 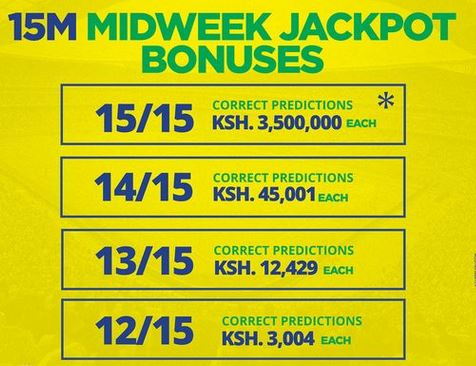 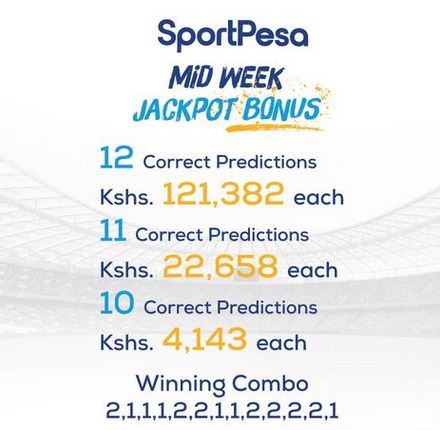 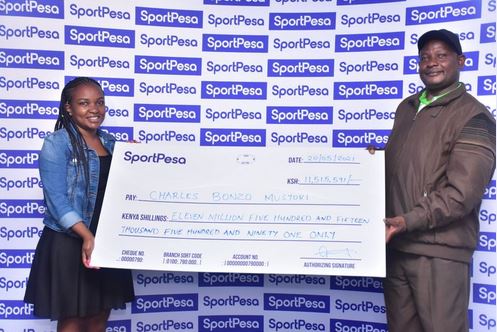